BOOK REVIEW: "THE SMARTEST KIDS IN THE WORLD AND HOW THEY GOT THAT WAY" by Amanda Ripley 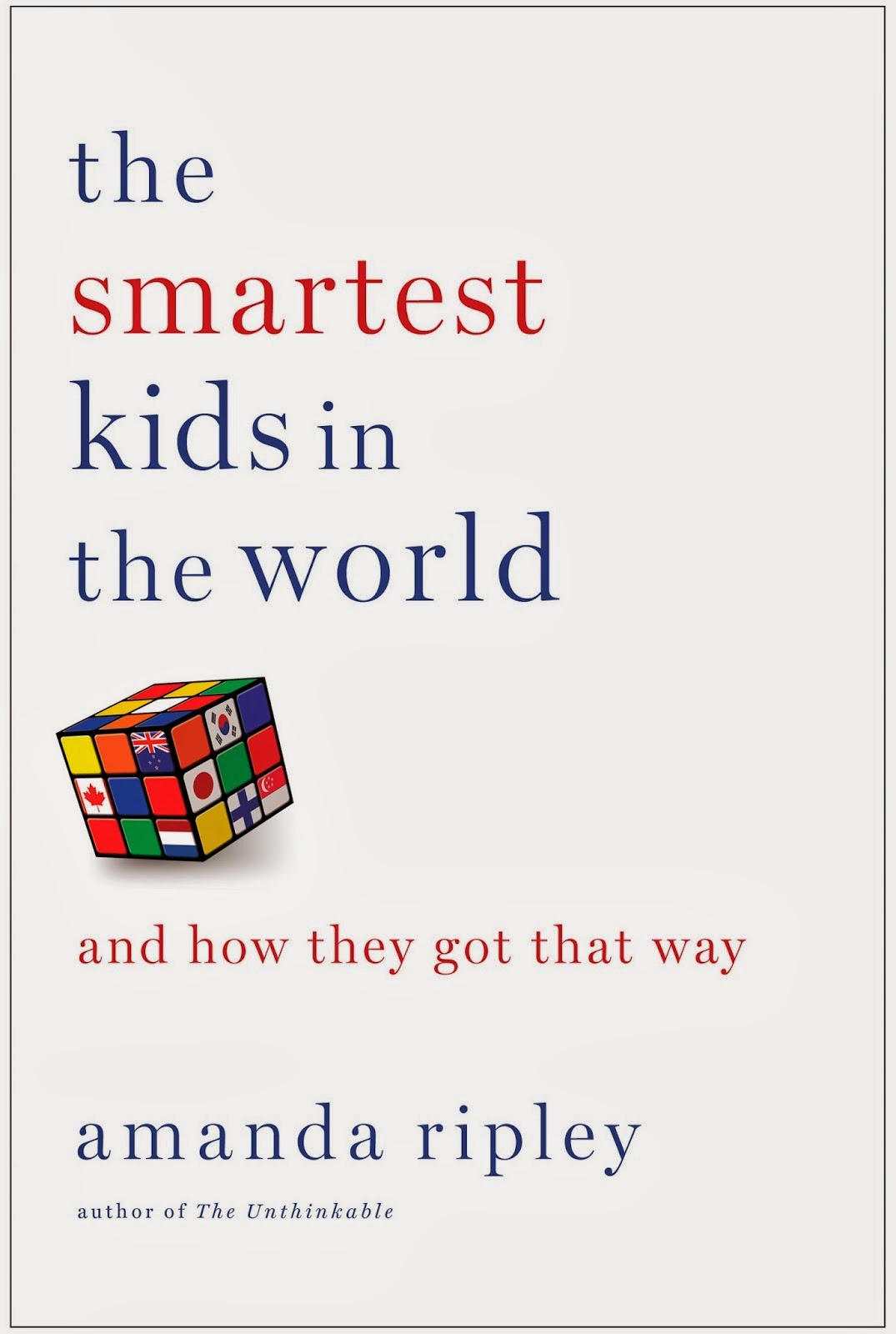