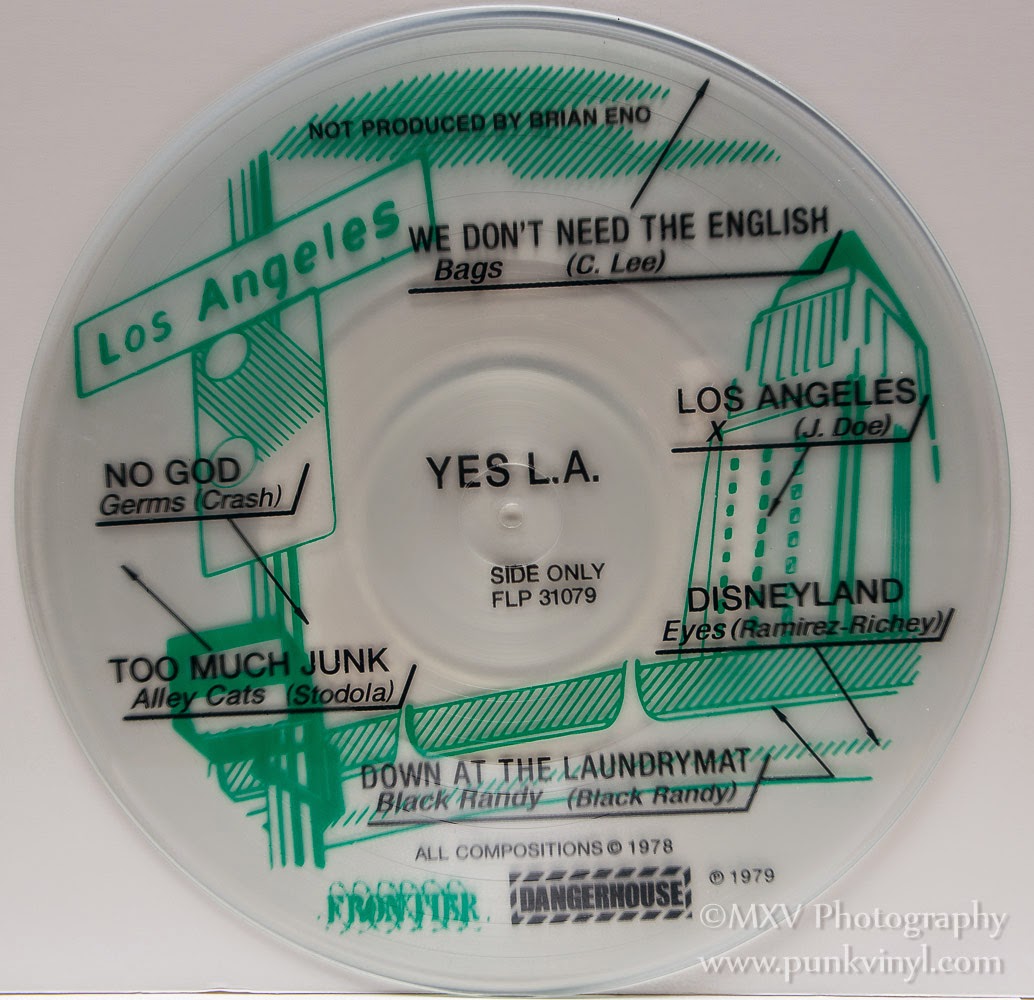 DYNAMITE HEMORRHAGE RADIO #36 is now ready for streaming and download, just like the 35 episodes before it. This one takes a mild-psych left turn at the start before veering back into underground artpunk, pop, DIY experimentation and garage gnarl from the last fifty years.

New stuff's on proud display from Cold Beat, Buck Biloxi & The Fucks, Trick Mammoth, Thee Oh Sees, Pang and the Sleaford Mods, along with some little-heard genius from Chapter 24, The Milky Ways, 999999999, The Nights and Days and the Inflatable Boy Clams - among others.

Email ThisBlogThis!Share to TwitterShare to FacebookShare to Pinterest
Labels: Music 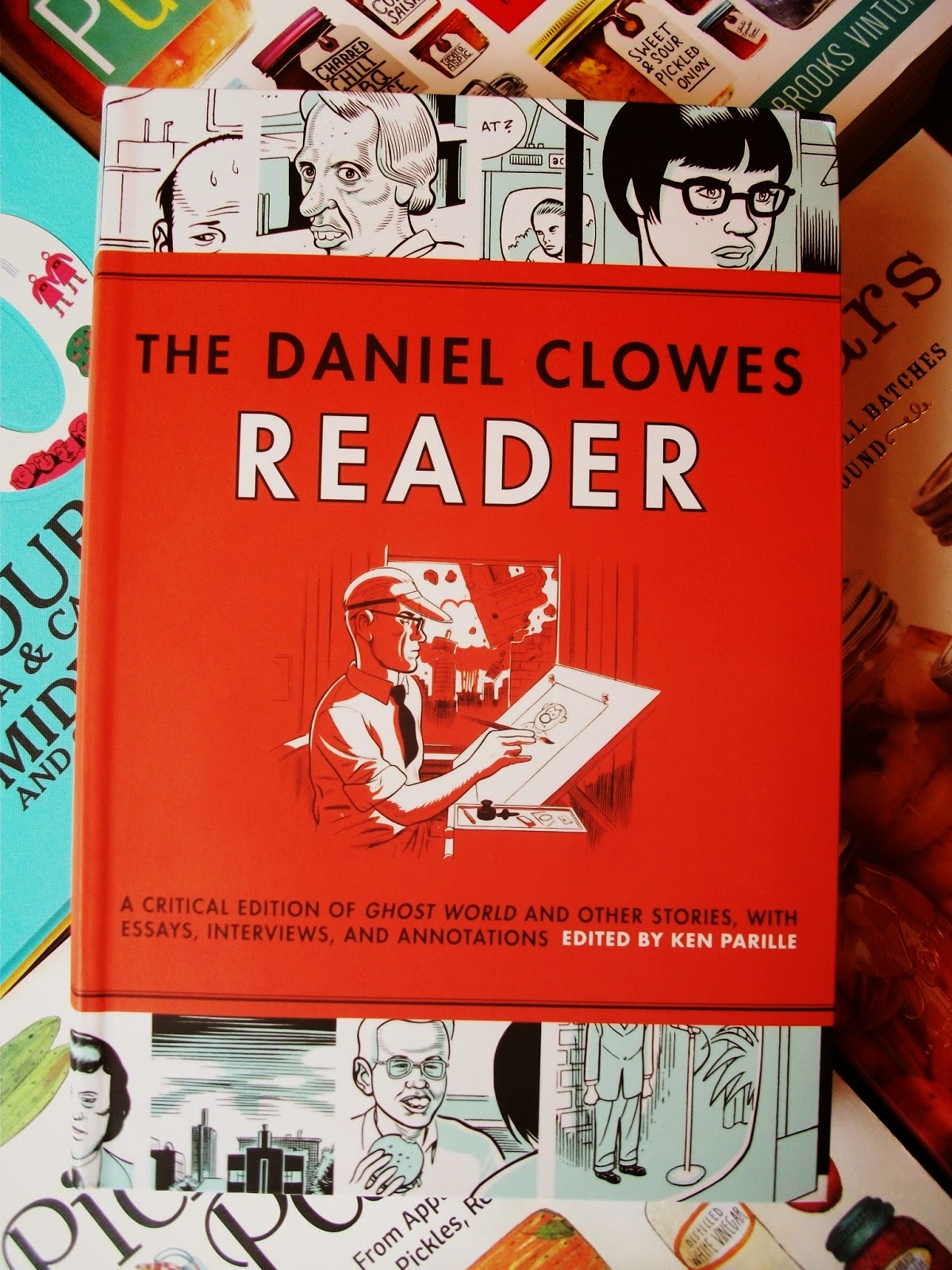