One of my favorite lost music fanzines from the 80s is FLESH AND BONES, which came out of New Jersey and was published by “Jeffo” and a small circle of friends, far as I can tell. Completely unserious, obsessed with the 70s and low culture, and yet very into the best modern noise/indie bands and into relentlessly mocking hardcore punk, FLESH AND BONES did everything possible to fly the freak flag during the supposedly culturally barren late 80s. Here’s what I wrote about it back on my old Agony Shorthand blog in 2005:


FLESH AND BONES – Outside of Forced Exposure, Motorbooty and Conflict, this is probably the one I enjoyed the most during the time period in discussion. They covered “grunge” before it was grunge, and also took the best potshots at ’81-’82 hardcore punk and at metal wasteoids I’ve ever seen. A lot of the live reviews were just made up fantasies of getting in fistfights at gigs with people like Thurston Moore or Glen Danzig; stagediving to mellow acts like Salem 66; and heckling multiple bands “with a Big Stick wig on” (remember BIG STICK?). The graphics were all hilarious cut & pasted items from other magazines, many of them from the hippie 1960s, as well as a few homegrown comics that were usually quite OK. They also had a few staff photographers who took excellent band shots, usually of the modern acts with the longest, filthiest hair and the lamest clothes (RAGING SLAB seemed to be a favorite). This was not a mag I read as a consumer’s guide, it was one I read because it was always laugh-out-loud funny. Their REDD KROSS interview from 1985 or so still might be my all-time favorite interview, ever.
There are two reasons why I’ve scanned only a handful of chosen pages from this one, as opposed to the whole thing: 1.) Scanning takes forever; and 2.) I don’t want to crease the pages of this too badly by bending them to & fro during the scan process. Okay, it’s really just #1. Keep in mind as you read this that “Dinosaur”, the band, weren’t even called Dinosaur Jr. yet. And the reason the cover’s so off-center is because, well, the cover was off-center. Click on any of the pages to make it larger and more readable. Enjoy! 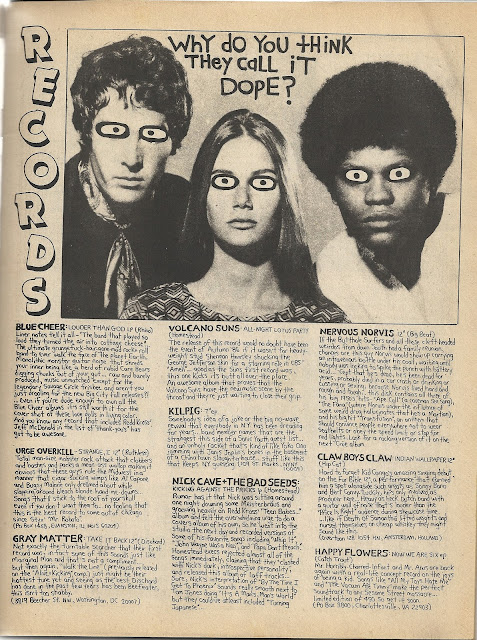 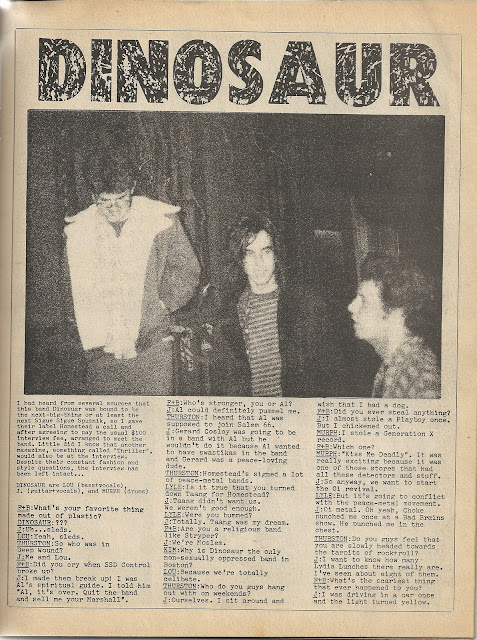 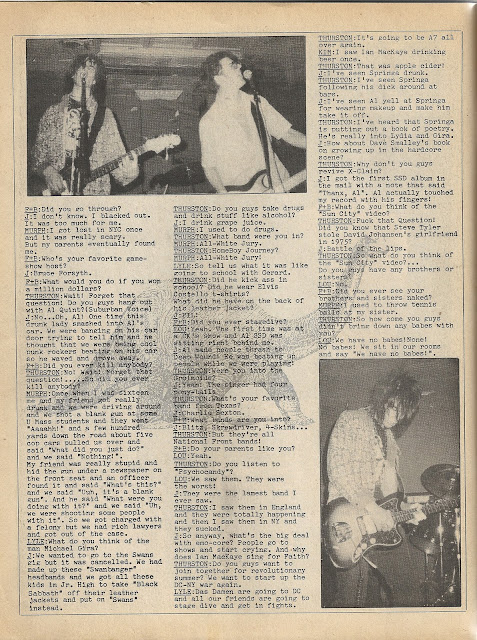 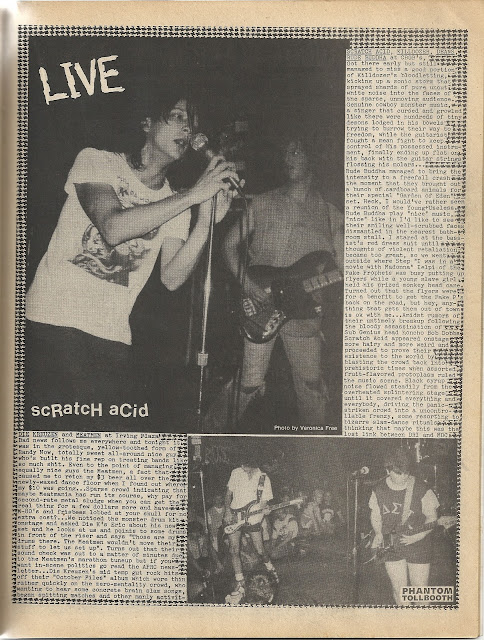 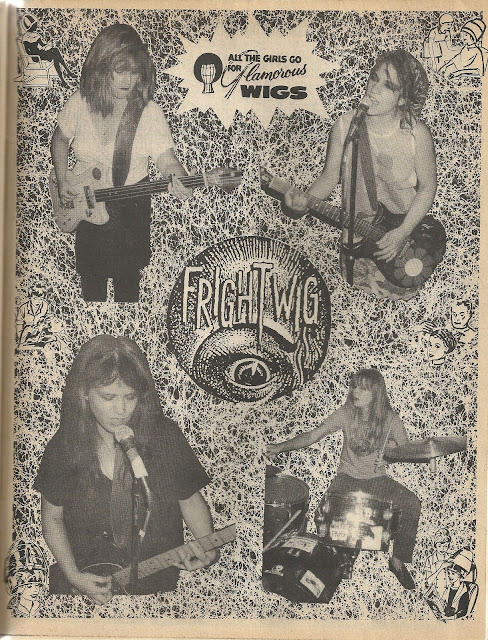 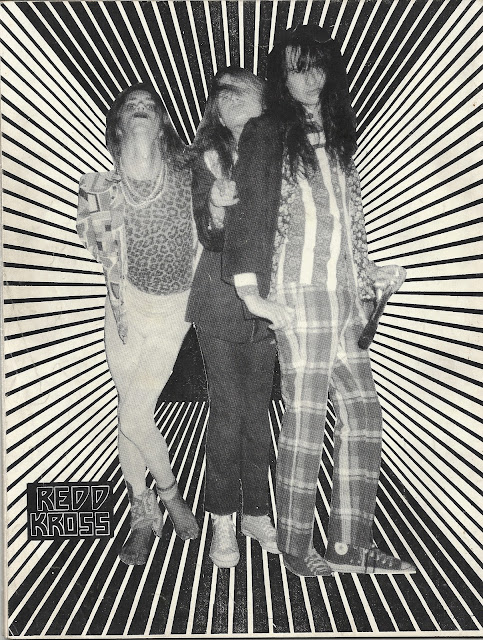