San Francisco. Where when we’re not taking our cable cars halfway to the stars, we’re downing boilermakers at the Mark Hopkins after work, or eating a big sourdough bread bowl of crab cioppino at our favorite restaurants on Fisherman’s Wharf. That’s the popularized version of San Francisco in the 1940s and 1950s, the era from which most of these postcards from my grandmother’s extensive collection came from. As told in our previous posts of Grandma’s Postcards (the first one is here; the second one is here), these all came to me when she passed away several years ago. I’ve culled my favorites and put them into categories, and this is the San Francisco batch. My grandmother lived the second half of her life in Berkeley and El Cerrito, California, just across the Bay from SF (“The City”). Here are a few idealized postcard snapshots that ended up in her treasure trove (click on them to enlarge): 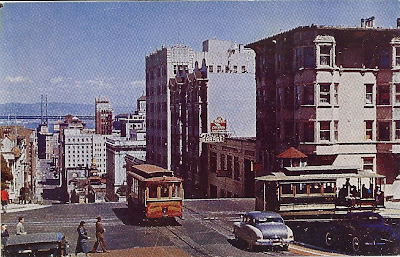 Yes, selecting the crabs for a local's nightly hot meal - this is a big part of daily life in San Francisco, with our great masses of fresh-off-the-boat Italian immigrants greeting us every evening at Fisherman's Wharf, bringing their "old country fisherman" ways to the New World: 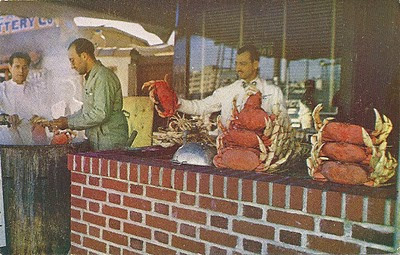 Beautiful shot of Union Square as it looked in the 1960s: 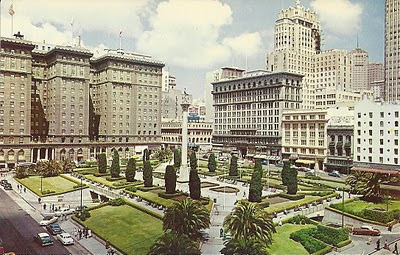 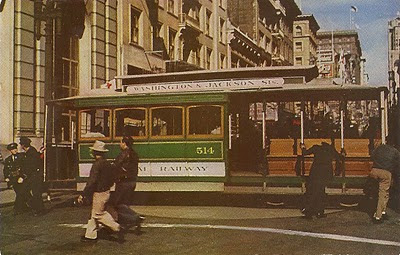 Whoa - watch out tourists, it's the "Crookedest Street in the World!!" 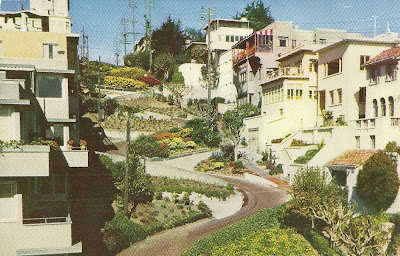 I checked for you - these guys haven't been taking reservations for at least 60 years: 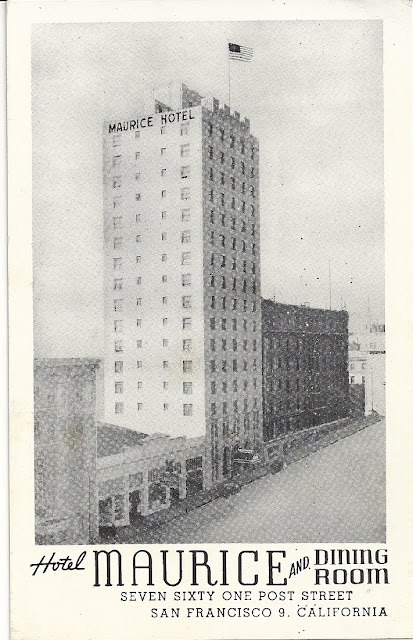 These next two came to my Grandmother from the San Francisco Treasure Island World's Fair in 1939: 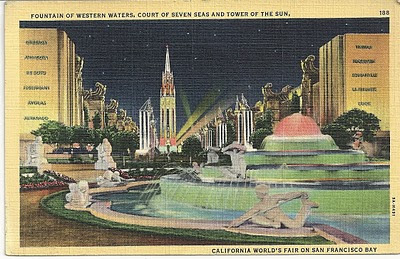 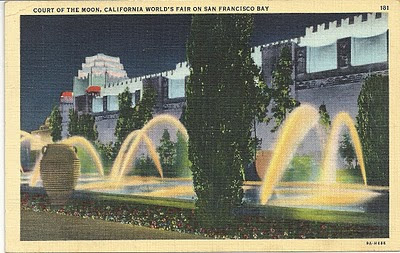 The most iconic image of San Francisco - it's still a pretty big deal for those of us who pay $6 to traverse it from time to time: 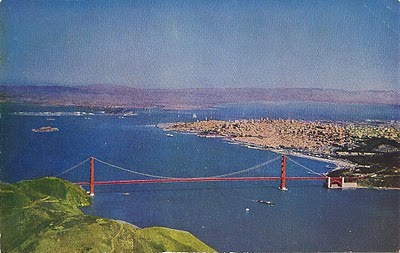 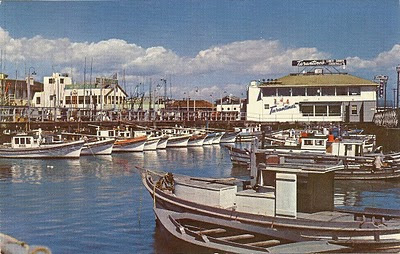 This is the newly-created Broadway Tunnel, taking locals into the sin and vice of North Beach and Chinatown: 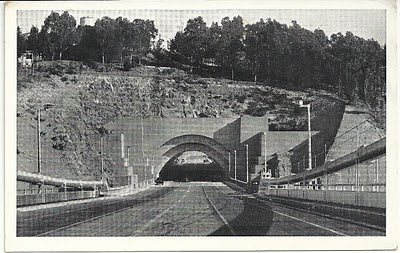